Blog / What Makes a Trendsetter?

What Makes a Trendsetter?

Receive the Executive Brief
Once per Month

270 industry leaders were listed in the 2016 Swanepoel Power (SP200) that was released in January this year. One of the nine categories showcased was the “Trendsetters” section. These individuals are predominantly up comers that have either started their own company or are rising stars within a company. They are mostly young goal driven people who if they continue, will likely find themselves impacting or leading the residential industry in the coming decade.

In this issue of the T3 Navigator we spotlight two of them – in what makes them a Trendsetter: 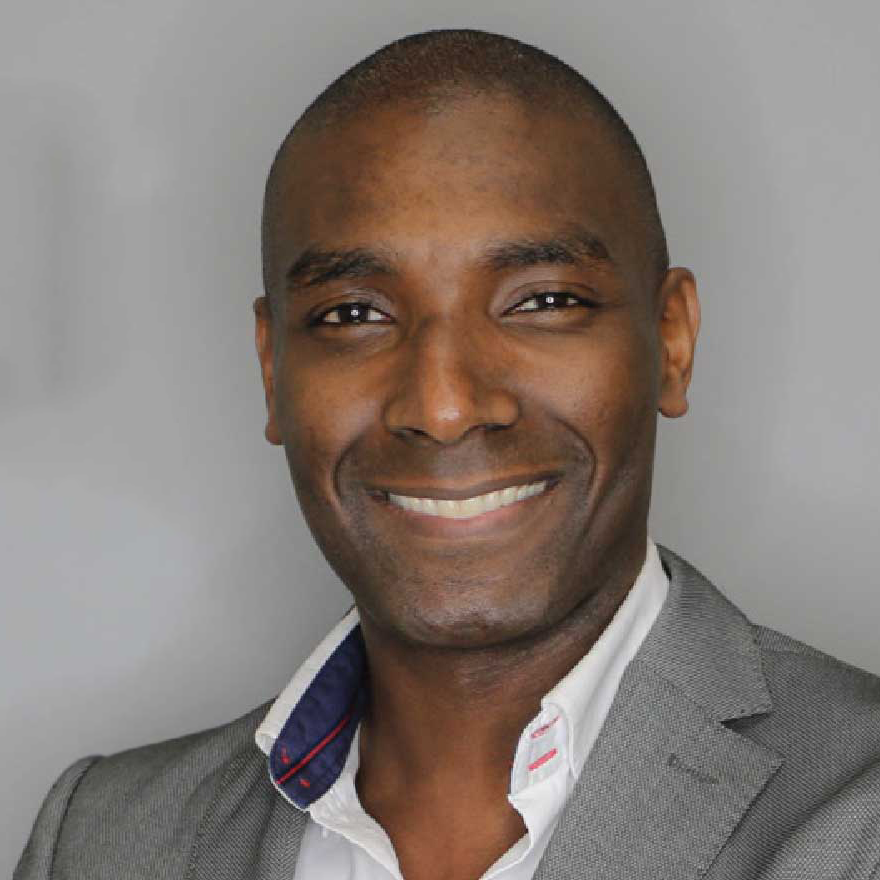 Senegal born Boubou Guiro is the founder and CEO of Onvedeo (onvedeo.com). Guiro’s big goal is to change the way video is created and reviewed, with a focus on the consumer rather than the product. The Onvedeo video search engine allows users to create multi-lingual videos in just minutes that that include localized community video clips, local school information, Walk Score, plus Transit Score and mortgage data.

Guiro launched his real estate career with Alain Pinel—not in California, but in France. While was studying computer engineering, Pinel hired him to work on the first European MLS. After he graduated, Guiro was drawn to Silicon Valley where he became head of product gaming for Game Spot, a division of CBS interactive.

Guiro’s return to real estate occurred when he began searching for a home and was repeatedly disappointed by properties that looked nothing like they did online. The solution was video, but it was expensive and time consuming to produce. He founded OnVedeo with the goal of creating consumer-focused, reasonably priced, high-end video that was compelling to watch and that provided important local information within the video itself.

When Guiro entered the industry, the segmentation and the fighting in the industry seemed weird. Agents, brokers, and the MLSs did not have the same goal. In Guiro’s opinion, their focus should have been the consumer. Granted, everyone wanted to sell a house, but the brokers were more focused on the agents rather than on selling houses. Nevertheless, as he became more familiar with the business, he was impressed by the passion in the industry and grew to appreciate many of the smart and dedicated people that he met.

In terms of whom Guiro most admires from the SP200, he was particularly impressed with Spencer Rascoff, the CEO of Zillow, and how gracefully Rascoff handled the Trulia acquisition. Sherry Chris, the CEO of Better Homes and Gardens Real Estate, is one of the nicest, most open-minded people in the business, who cares deeply about both her team and the consumer. He also admires Glenn Kelman, president and CEO of Redfin, for how they are using technology to expand and improve their services. 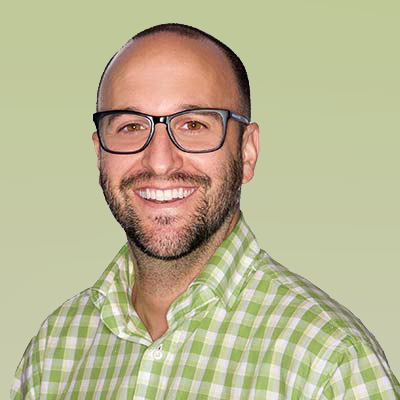 Conor McCluskey grew up in an entrepreneurial family from Jackson, Michigan where he learned the value of hard work by mowing lawns, sweeping out warehouses, and grinding rust off of metal beams. In 2006, McCluskey decided to experiment by sending a video email to his client list. The overwhelming positive response led McCluskey and his partner Darin Dawson to found BombBomb (bombbomb.com), an interactive video email service with the motto, “Send the message that only you can.”

BombBomb launched as a bootstrapped company in the non-profit space. When Tech Savvy Agent’s Steve Pacinelli “found” BombBomb and spread the word to their 30,000 agent network, BombBomb’s real estate vertical took off. In 2015, BombBomb did $5.2 million in business and is on track to double to $10 million in 2016.

McCluskey believes that as we race to automate and add technology, bringing back the personal aspects of the business will ultimately win the day. His goal is to re-humanize the digital divide by helping agents better serve their clients as they navigate through the most emotional transaction of their lifetime—their home sale or purchase. This goal is especially important in light of the exponential rate of change. .

After working in the non-profit world, McCluskey found the real estate community’s connection, helpfulness, and willingness to share to be amazing. On the other hand, real estate lacked the APIs that allow for easy integration of new products in other industries. This black box, closed-door lack of transparency in real estate technology was particularly challenging. The solution was to strengthen the close community ties McCluskey had established. This ultimately led to the adoption and integration of their product.

The three SP200 people McCluskey admires most are Rick Davidson, CEO of Century 21, Pam O’Connor, CEO of Leading Real Estate Companies of the World and Sherry Chris CEO of Better Homes & Gardens Real Estate. Each of these individuals opened doors for McCluskey’s company, were approachable, and very gracious. They have inspired McCluskey to lend a helping hand to others in the industry, as well as, serving as an advisor and advocate for developing small businesses and communities in Kenya. McCluskey is also an owner of Proper Wines, a boutique Winery in Walla Walla Washington.

Look for Part 2 in the upcoming weeks as we continue to spotlight a few more individuals on “What Makes a Trendsetter”. Also coming up we will be featuring first-time Brokers in the industry and how they got there.

Get T3 Sixty’s monthly executive brief (via email) providing analysis on the most important trends and developments as well as a quick digest of the most notable news in the industry.